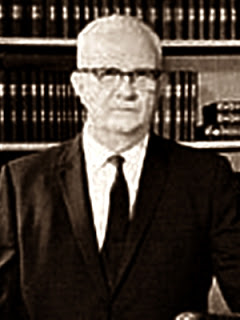 Cyrus L. Lundell, botanist and archaeologist, was born November 5, 1907 in Austin, Texas and later studied at Southern Methodist University. In 1928 he was appointed as assistant physiologist at the Tropical Plant Research Foundation in Washington, D.C. and sent to British Honduras (now Belize) to undertake tapping experiments on the sapodilla tree - the source of chicle - for the chewing gum industry. In the autumn of 1931, while in an uncharted area of Campeche, he discovered the remains of a lost Mayan city, which he named Calakmul, "the city of two adjacent mounds". This was only the first of 16 ancient cities and other Mayan sites that he discovered.

From 1933 to 1944, he continued his research into Mayan civilization while leading botanical expeditions to Guatemala, Mexico, and Belize for the Carnegie Institution and the University of Michigan. With his wife, Amelia, he discovered some 450 new plant species in Guatemala, including the ancestors of squash, cacao, pinto beans, and other crop plants. In total he discovered and named over 2,000 species, primarily from Texas. In 1944 he began a crusade to save the Texas blacklands, which are similar to those of the Maya region, by establishing the Institute of Technology and Plant Industry (now the Botanical Research Institute of Texas) at Southern Methodist University. Lundell was also the founder of the botanical journal Wrightia, author of the Flora of Texas and over 200 published articles. He was a member of the Agricultural Board, the National Academy of Science, and the National Research Council. In 1981 he was awarded the Order of Quetzal by the Guatemalan government for his contributions to botany, agriculture, and Mayan archaeology. He died on March 28, 1994 and buried in Dallas. 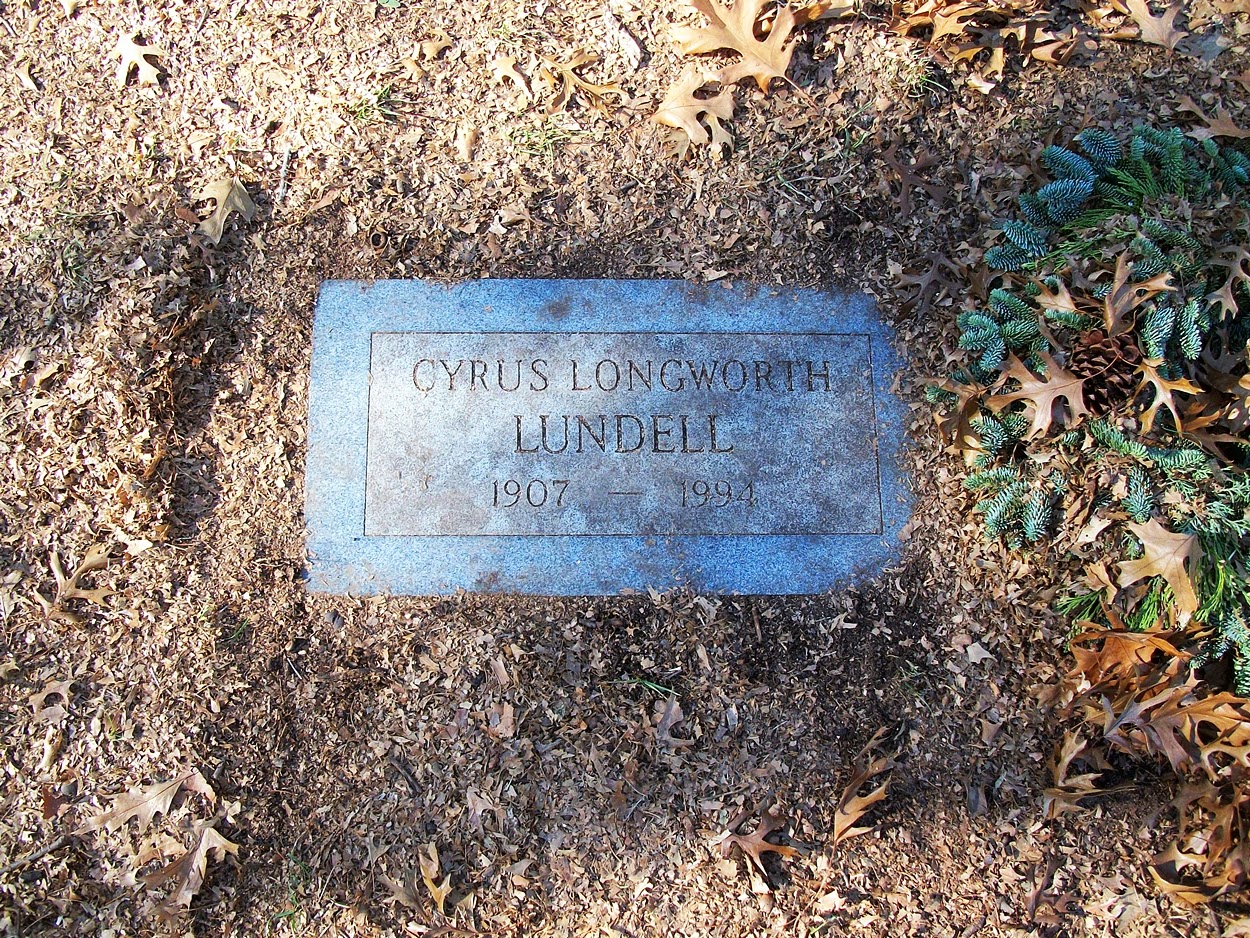