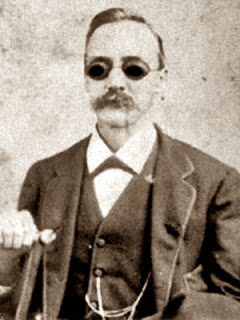 Adam Rankin (Stovepipe) Johnson, frontiersman, Confederate general, and town founder, was born on February 8, 1834, in Henderson, Kentucky, the son of Thomas J. and Juliet (Rankin) Johnson. In 1854 he left the drugstore where he had worked since he was twelve and moved to Hamilton Valley in Burnet County, Texas, then the edge of the western frontier. There he gained a reputation as the surveyor of much virgin territory in West Texas, as an Indian fighter, and as a stage driver for the Butterfield Overland Mail. On January 1, 1861, he married Josephine Eastland of Burnet. The couple had six children. With the outbreak of the Civil War Johnson returned to Kentucky and enlisted as a scout under Nathan Bedford Forrest. He was one of the few members of the Fort Donelson garrison who escaped capture by evacuating the fort with Gen. John B. Floyd. His subsequent exploits as commander of the Texas Partisan Rangers within the federal lines in Kentucky earned him a colonel's commission in August 1862 and a promotion to brigadier general on June 1, 1864. One of his most remarkable feats was the capture of Newburgh, Indiana, from a sizable Union garrison with only twelve men and two joints of stovepipe mounted on the running gear of an abandoned wagon. This episode won him his nickname. When Gen. John Hunt Morgan and his men were surrounded on Buffington's Island during Morgan's famous raid, Johnson and his men escaped by swimming the Ohio River. On August 21, 1864, Johnson attacked a federal encampment at Grubbs Crossroads, near Canton in Caldwell County, Kentucky, before daylight; he was accidentally shot by his own men and became totally blind. After capture by the federals he was imprisoned at Fort Warren until the end of the war. Upon his release he returned to Texas, where he lived for his remaining sixty years and founded the town of Marble Falls. He worked to develop the water power of the Colorado River, founded the Texas Mining Improvement Company, and served as a contractor for the Overland Mail. General Johnson died at Burnet on October 20, 1922. His funeral services were held in the Senate Chamber of the Capitol in Austin, and he was buried in the State Cemetery there. His memoir, The Partisan Rangers of the Confederate States Army (1904), is one of the most interesting first-hand narratives of antebellum Texas and cavalry operations in Kentucky and Tennessee and was selected as one of the "Texas Basic Books" by John H. Jenkins III. Source 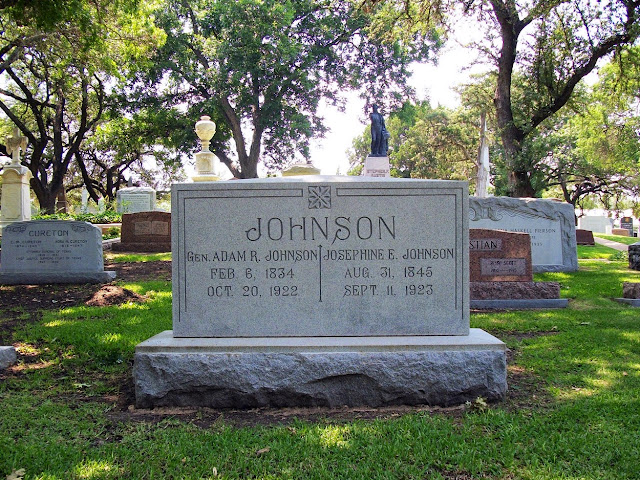 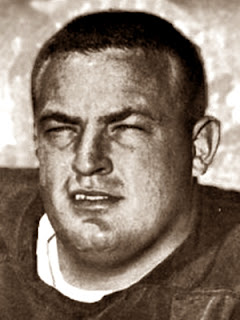 Bud Marshall, born September 12, 1941 in Carthage, Texas, was an American football defensive lineman in the National Football League for the Green Bay Packers, Atlanta Falcons, and Washington Redskins, as well as for the Houston Oilers in the American Football League. He played college football at Baylor University and Stephen F. Austin State University and was drafted in the tenth round of the 1965 NFL Draft by the Green Bay Packers under Vince Lombardi. He was part of the team when the Packers won the 1965 NFL championship, then later in the year traded to the Washington Redskins. He was traded again that year by the Redskins to the Atlanta Falcons. In 1967, Marshall was traded yet again, this time to the AFL Houston Oilers, with whom he finished his football career. His career stats state that he played a total of 48 games over five years. He died on July 16, 2009, in Pasadena, Texas, five years to the day after suffering a hemorrhagic stroke. 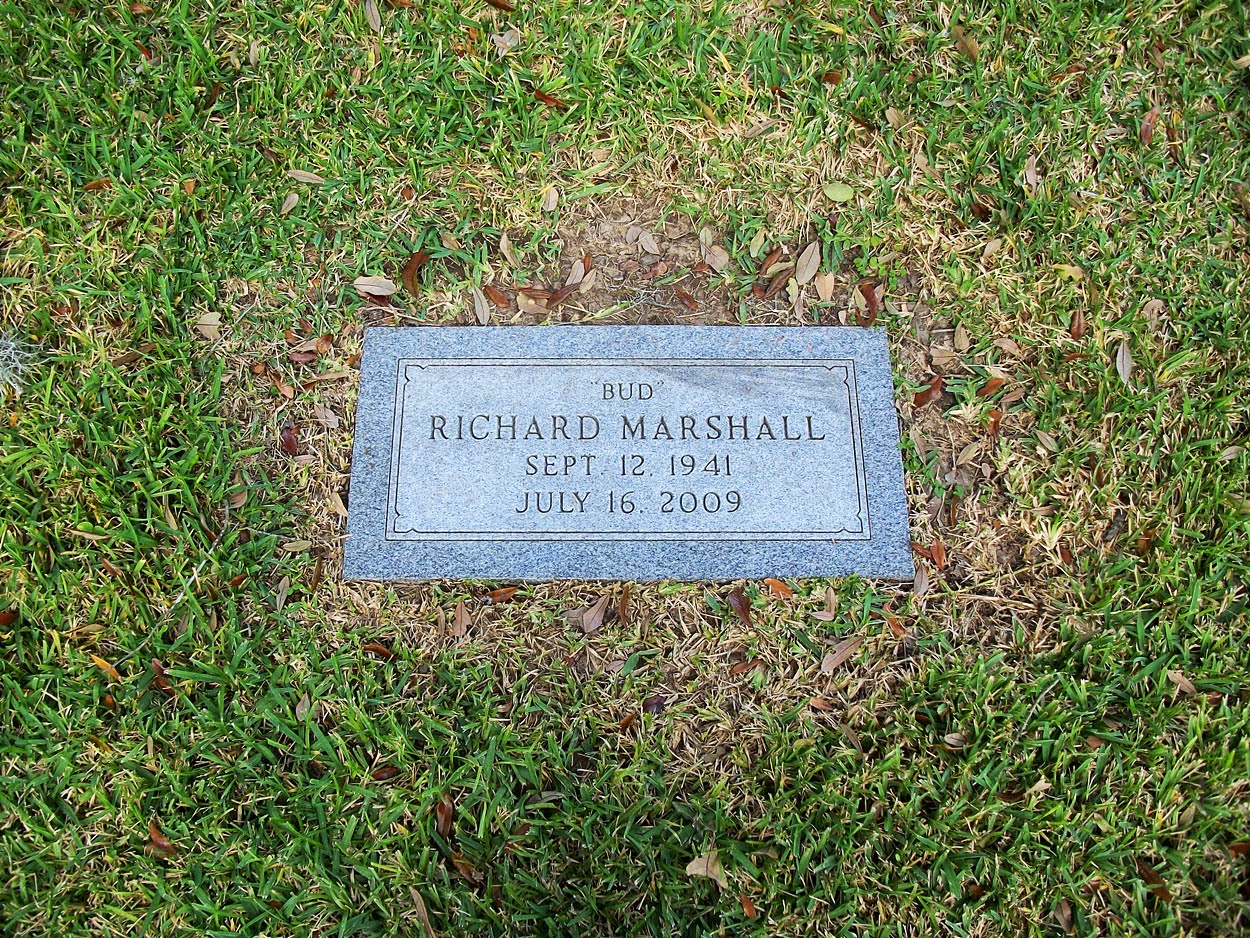 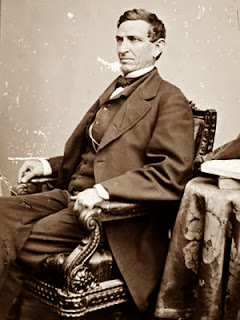 Morgan C. Hamilton, government official, was born near Huntsville, Alabama, on February 25, 1809. He was the brother of A. J. Hamilton. He began work as a clerk in a mercantile establishment and moved to Texas in 1830. In 1837 he moved to Austin. He moved to Washington-on-the-Brazos in 1842 and returned to Austin in 1845. For six years, 1839-45, he served in the war department of the Republic of Texas, first as clerk and in 1844-45 as secretary of war. In Austin he had a mercantile business until 1852, when he sold out and retired from active business. Hamilton was an uncompromising Republican, violently opposed to secession. During Reconstruction he was appointed state comptroller in 1867 and was a delegate to the Constitutional Convention of 1868-69. His participation caused some controversy at the convention, since he was part of a Radical Republican faction that called for the disfranchisement of all former Confederates. He was elected as a Republican to the United States Senate in 1870 and served until 1877. After retirement from public life he traveled extensively. During his last years he resided in Brooklyn, New York, and made occasional trips to Austin. He never married. Hamilton died on November 21, 1893, while visiting in San Diego, California. He was buried in Oakwood Cemetery, Austin, and his fortune was divided among his relatives. Source 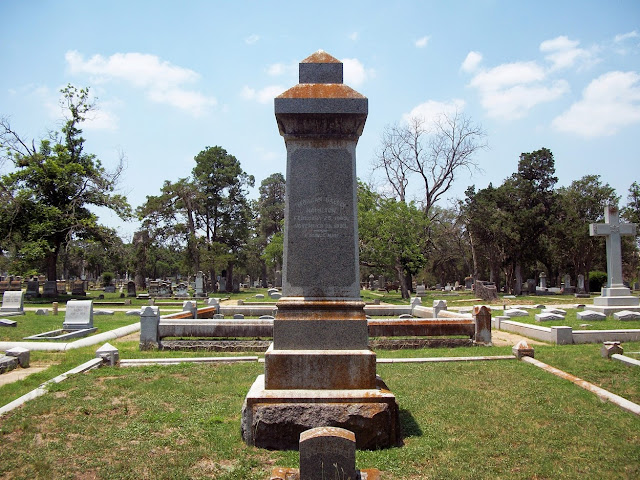 Labels: Government, The Republic of Texas 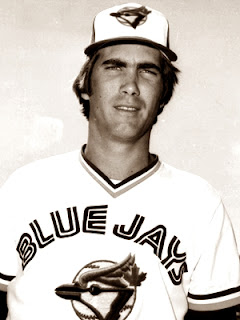 A native of Beaumont, Texas, Ault was a varsity baseball star at Texas Tech. He was drafted three different times in the MLB Draft, but refused to sign. He was finally signed by the hometown Rangers in 1973 as an amateur free agent. He advanced relatively quickly though the Minor League hierarchy, making the Majors in 1976 as a late season replacement. With the Rangers already having Mike Hargrove at first base, Ault became available in the 1976 Major League Baseball expansion draft where he was drafted by the Blue Jays. He became the starting first baseman in their first ever MLB game, and his actions that day turned Ault into the Blue Jays first superstar. He couldn't exceed the expectations given to him, and had an otherwise average career as a result and was out of the Majors within three years. He managed in the Minor Leagues for several years, leading the Syracuse Chiefs to a pennant in 1985. He retired in 1994, and went to the automobile business, but a series of personal tragedies and business failures plagued him in later life. Due to these setbacks, Ault committed suicide on December 22, 2004. Source 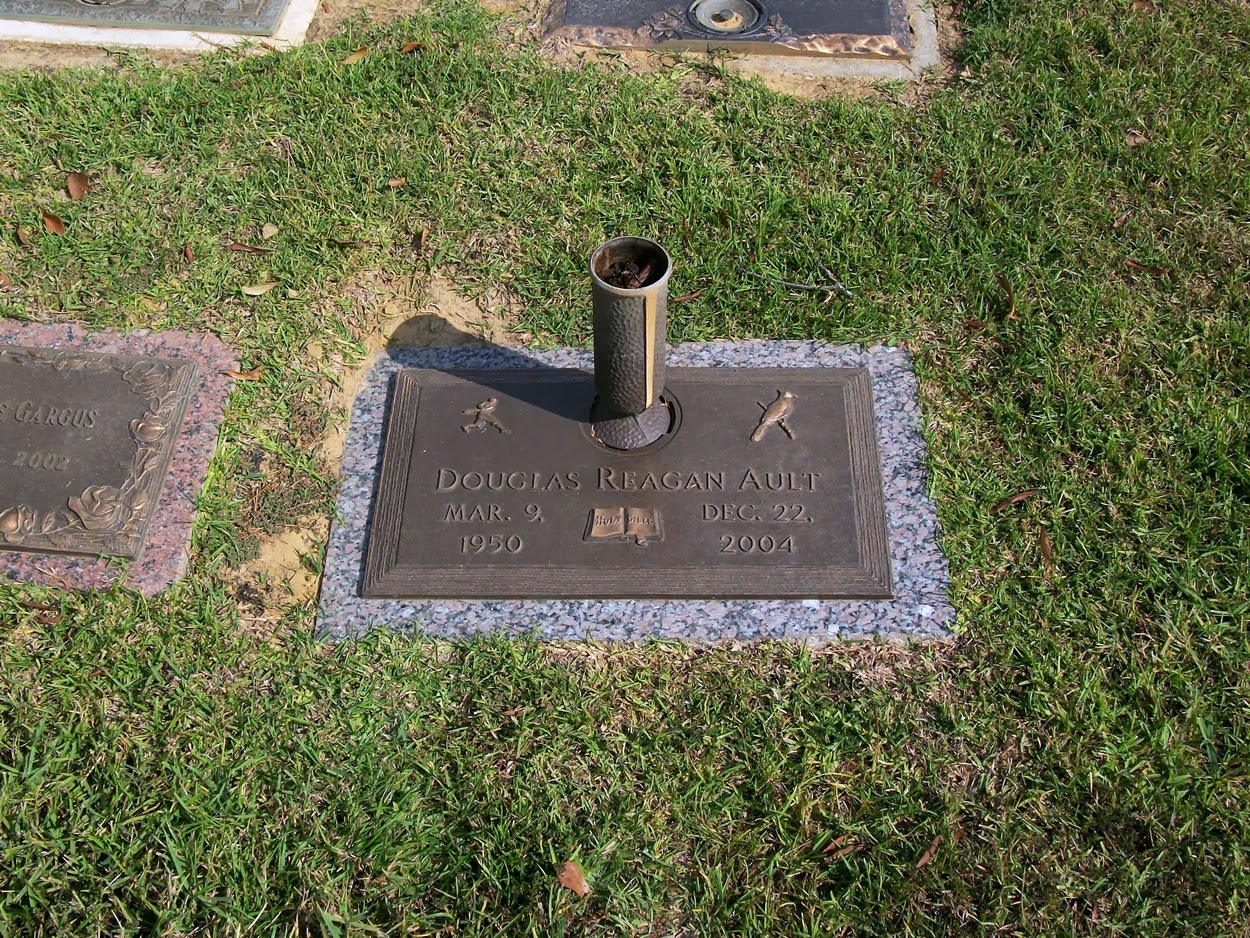