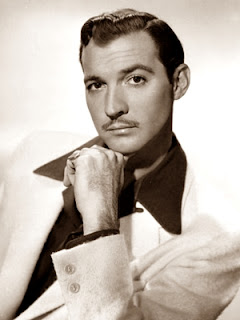 Zachary Thomson Scott, Jr., actor, the son of Sallie Lee (Masterson) and Zachary Thomson Scott, was born in Austin, Texas, on February 21, 1914. His acting career began at Austin High School. From 1932 to 1934 he attended the University of Texas, where he performed leading roles and served as president for the Curtain Club; he was also on the track team. He interrupted his schooling at the age of nineteen to work his way to England on a freighter. There he joined a repertory company and for the next three years gained acting experience.

He returned to the United States and married Elaine Anderson on February 21, 1935. They had two daughters. The couple lived in New York for a short time but soon returned to the University of Texas, where Scott earned a B.A. in 1939. During this period he worked as director of the Little Theater in Austin and taught dramatics at St. Mary's Academy. He then gave up dramatic pursuits and worked at various jobs, including that of an oilfield worker, but the lure of the stage eventually caused him to move his family to New York.

He was soon acting in various Broadway productions. In 1943 Warner Brothers Studio discovered Scott while he was appearing in Those Endearing Young Charms. With the starring role in The Mask of Dimitrios in 1944, he began a film career that extended through thirty motion pictures. Scott is best remembered for his work in such popular films as Mildred Pierce (1945), The Southerner (1945), Hollywood Canteen (1944), Danger Signal (1945), and Cass Timberlane (1947). He received an Academy Award nomination for his portrayal in The Southerner. During the 1940s Scott's roles, with the exception of The Southerner, were those of a suave, debonair sophisticate, but after 1950 his career broadened. He sang the lead role in a production of The King and I (1956) and appeared on the London stage in such productions as Subway in the Sky (1957). He played numerous television roles and continued to make movies.

In 1950 Scott and his wife were divorced. He later married actress Ruth Ford. In 1959 they appeared together on Broadway in Requiem for a Nun, a play that novelist William Faulkner had written for Mrs. Scott. Scott and his wife were performing readings from Faulkner's works at the University of Mississippi in early 1965 when Scott grew ill; he died on October 3, 1965, and was buried at Memorial Park in Austin. In 1972 the Zachary Scott Theatre opened in Austin, and in 1988 a chair in drama was established at the University of Texas honoring the Scott family. Source 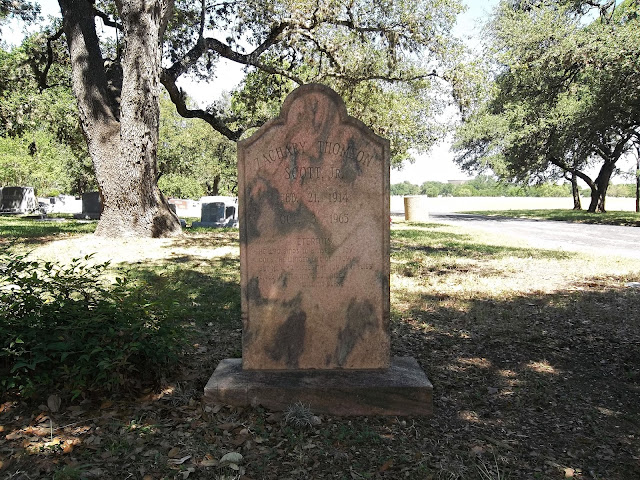